Evictions was realized in the context of Laznia CCA’s long-term residency program thematised around art in public space. The Artists in Residency space is located in Nowy Port: a neglected, working class neighbourhood of Gdansk, which has been in the process of revitalisation since 2013. Laznia contemporary art centre’s placement in this district is a major element of the city’s revitalisation project.

Researched over a number of study visits to Gdansk, Schwebel’s observations focused on three main components: poor dialogue among local actors in the neighbourhood, low interest from the local community in contemporary art initiatives, and the role of art in gentrification processes. Through the presence of the newly renovated arts centre, and myself as an imported member of the creative class, the artist himself was inherently implicated in the gentrification underway. The project he undertook attempted to open up avenues for considering the role of contemporary artists and the arts centre in the transformation of the neighbourhood, and for resisting the instrumentalization of contemporary art in the gentrification process.

Schwebel established a protocol for a three-way exchange of office spaces between Laznia and two other local organisations. The exchange took place over the full month of September 2018. Laznia’s employees moved out of their offices to work at desks in a social services centre (CIS) within walking distance. CIS: the Centre for Integration, an organization that supports impoverished and at-risk clients, offered Laznia’s employees unoccupied desks in their workspace. The vacated office spaces within Laznia were occupied by Youth 180°, a grassroots group that works with local youth, temporarily re-signifying the building, and bringing their clients into the arts centre who would otherwise not enter.

The project created circumstances for lateral links to form amongst these local organizations, for skills, resources, and information to be shared, and for the employees at CCA Laznia to be more deeply embedded in the issues and struggles of the district. Reconfigurations and discussions have stretched over the project’s timeframe.

Evictions opened up space to discuss the instrumentalization of contemporary art activities in gentrification, and imagines strategies to resist or reverse these processes from within the art institution. The project triggered a process of critical reflection and dialogue amongst the actors working in the institution itself, proposing productive counter-models for those embedded in a politically compromising situation.

A text on this project, written by Sébastien Pluot, can be accessed here.

A text on this project, written by Kuba Szreder, can be accessed here. 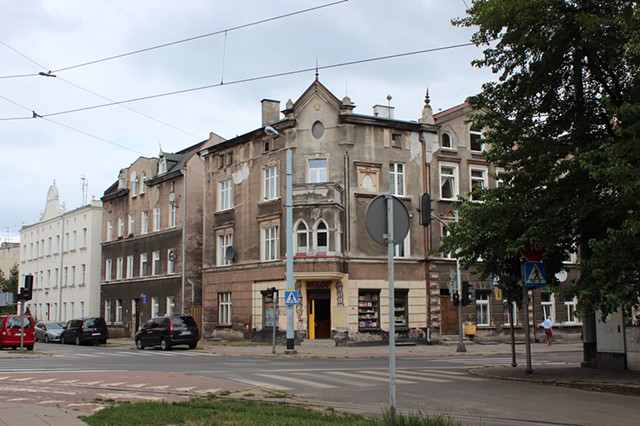 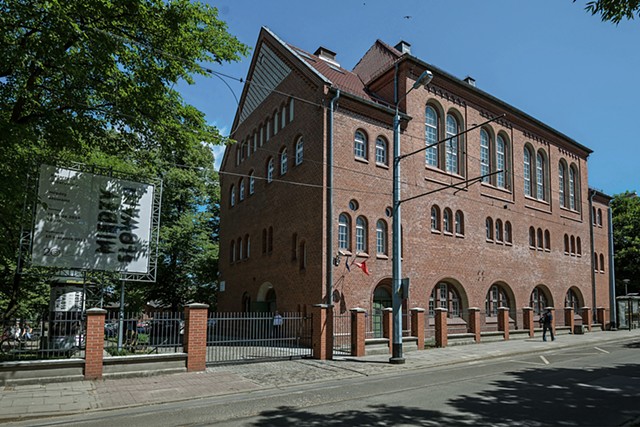 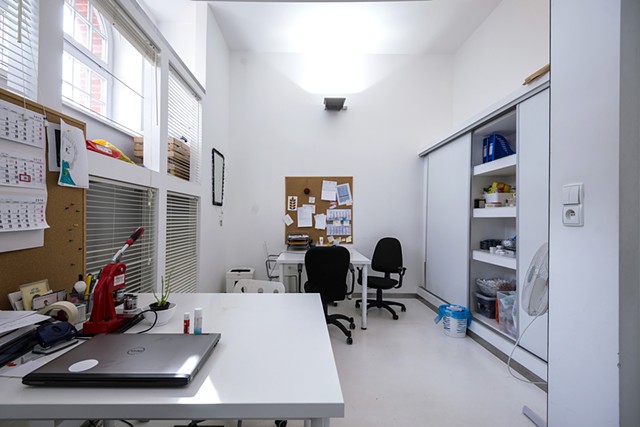 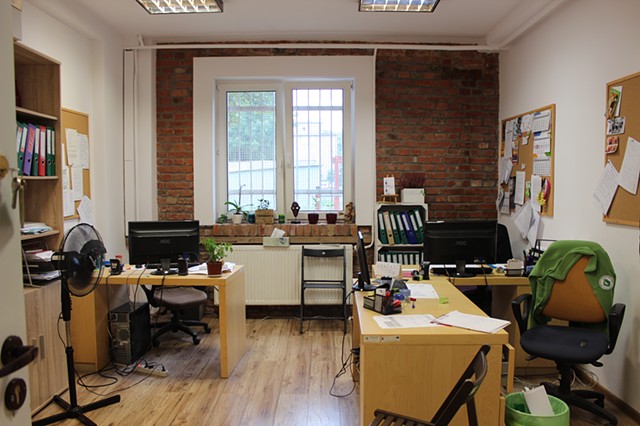 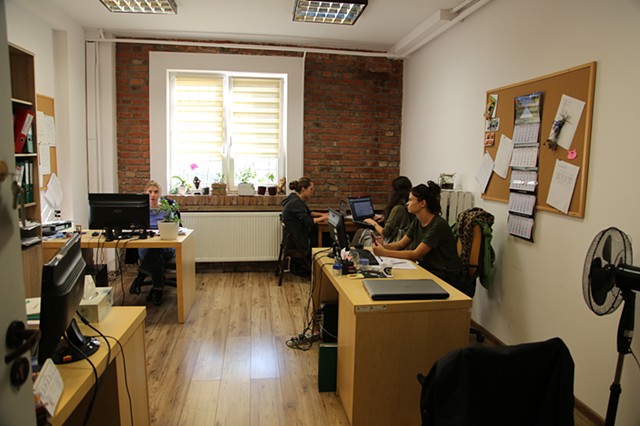 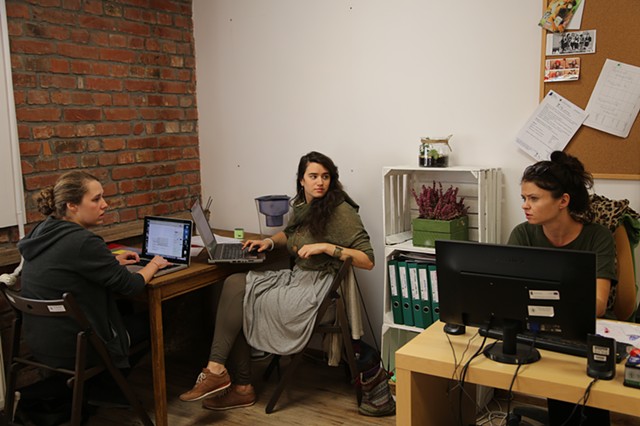 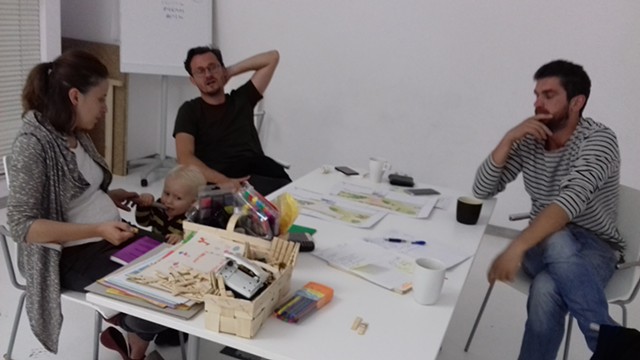 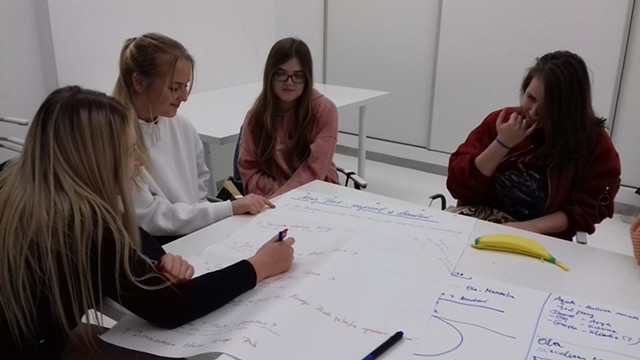