This project took place in a small, independent project space in a suburb of Sydney, Australia. For my work I altered the façade of the gallery to recreate the signage for the business that had previously occupied the premises. While this was initially intended as a gesture to remember what came before, and to temporarily reverse the progress of gentrification signaled by the presence of art galleries in ‘developing’ neighbourhoods, the work shifted when I realized that the previous tenant had been a real estate agency. 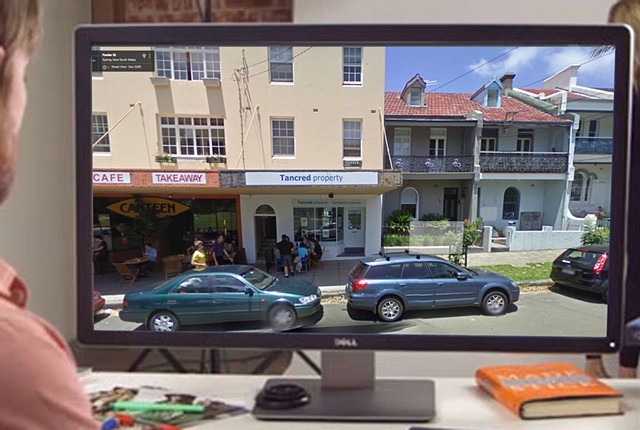 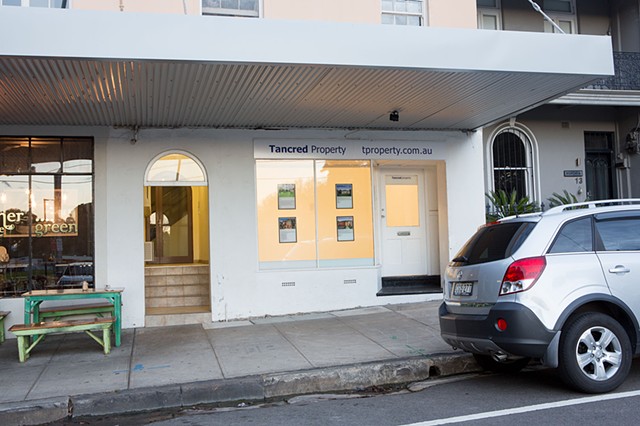 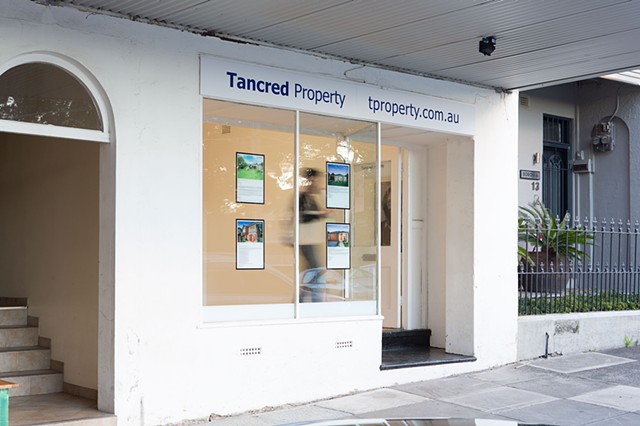 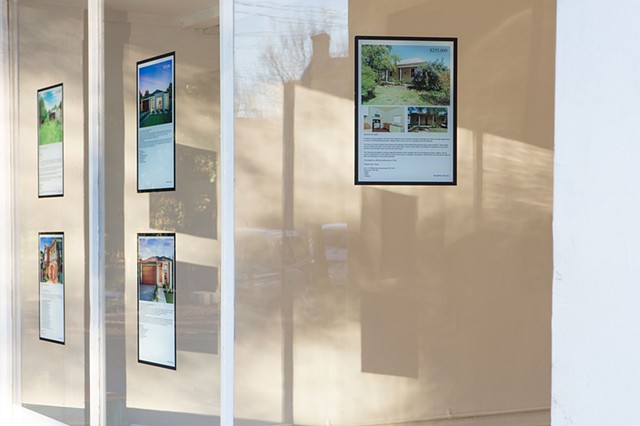 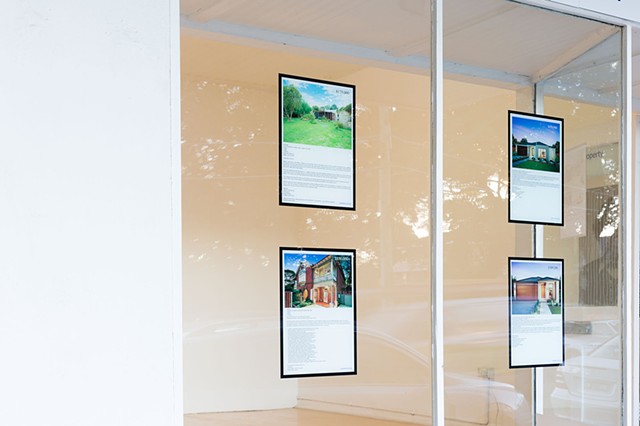 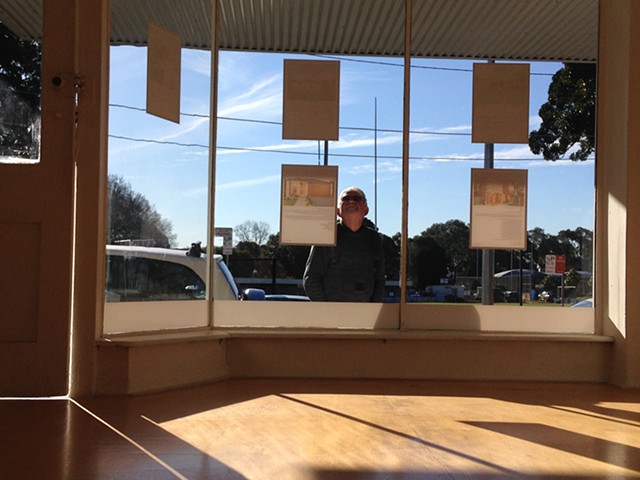 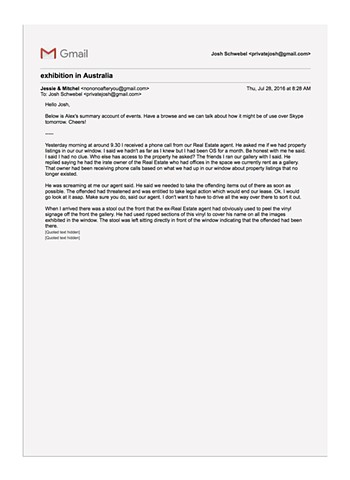